Thanksgiving is just around the corner so I thought it would be fun to take a walk down memory lane and share some of my fave Thanksgiving and Thanksgiving inspired dishes. Starting with this cinnamon roll turkey!

So the original versions I saw featured bacon feathers buuuuut I’m not a bacon fan (or much of a meat fan, for that matter) so I opted to use dates instead. I’m not gonna lie, they were a bit of a pain. But if you’re really bored and have some extra time on your hands, they would make for some cute decor on your Thanksgiving table. And speaking of creations I will never make again, here’s a throwback to my cherpumple inspired creation lol

If you’re not familiar, a cherpumple is basically a three layer cake with a pie nestled inside each layer. I opted to just go with a single layer mugcake with a vanilla cake base filled with a peach and purple sweet potato pie. In the end, it was really good but, again, definitely not something I would actually make again lol

So let’s move on to some of my fave dishes that I actually would make again lol Below I have put together a list of past favorites and new favorites from this year. Starting with:

Baked Brie (click to be taken to the recipe)

This is probably one of my all time fave dishes! I used a homemade pumpkin dough then filled it with apple butter, walnuts, and brie and baked to ooey gooey perfection! I ended up serving this as an appetizer for Thanksgiving last year and it was so decadent and delicious! Will definitely be making this for years to come!

And speaking of appetizers, here’s another fave that I will likely be making for this year’s Thanksgiving festivities:

So I work in a bread bakery and part of my job there as social media coordinator is creating fun ideas using our products. Enter these sliders! We are introducing cranberry walnut rolls as part of our Thanksgiving lineup and even though they are amazing on their own, I created these mini sliders as a Thanksgiving appetizer idea for our customers! Pro tip: do NOT use red apple. Green apple is the way to go! The tartness from the green apple pairs wonderfully with the cranberries and creamy brie.

Next up, a little sweet and savory appetizer/dish:

To make: CAREFULLY cut your acorn squash in half following one of the seams with your knife (seriously, watch a youtube vid if you don’t know how to cut acorn squash properly). Scoop out the innards with a spoon then place cut side down on a cookie try and bake at 400 degrees f for about 40 minutes. Once finished baking, flip right side up and set aside to cool . In a sauce pan, mix about 1/2 cup milk with 1 tbsp cornstarch, 2 tbsp nutritional yeast, chopped up green apple, cranberries, and 1/3 cup cheddar shreds (I used Daiya). Stir over low to medium heat until mixture starts to thicken then stir in 1 cup brown rice. Mix everything together then distribute amongst the acorn squash halves and serve!

And going off of that, here’s another variation which was actually my personal fave:

This one is a little easier to put together and I have included the recipe for that right below these pics!

Preheat oven to 400 degrees f and spray a large cookie sheet. Carefully cut acorn squash in half along one of the seams then scoop out the seeds with a spoon. Place acorn squash cut side down on the cookie sheet and bake for about 40 minutes. While acorn squash are baking, prepare stuffing. Cook brown rice and while it’s still warm, stir in apple, cranberries, and Brie. Mix until combined. Once squash are finished baking, immediately spoon into acorn squash to allow the Brie to melt slightly. Top with crushed walnuts then serve.

Up next, a more savory appetizer idea:

So I have 2 recipes for this one! The first is from chocolate covered katie. Click the link above to be taken directly to her recipe. And while her recipe is great on its own, I of course had to make a few tweaks to suit my flavor preferences. First off, I don’t usually keep breadcrumbs on hand so I opted to just use ground up oats. I also used nutritional yeast for a “cheesy” flavor. For this option I just blended 1 cup oats with about 1/3 cup nutritional yeast. Assemble: dip zucchini “fries” in flour, milk, then oat/nutritional yeast mixture and bake per the recipe’s directions.

Option number 2: smokey cheddar zucchini fries! Blend 3/4 cup oats with smoked black pepper, and garlic powder. Pulse in about 1/4 cup smoked provolone (or another cheese of choice). Cut zucchini into fry shapes, brush with olive oil, then dip in oat/spice/cheese mixture. Bake at 425 degrees f for about 15 minutes and enjoy!

How about a pumpkin side?

This recipe is my pride and joy and it has proven to be the most popular recipe I have posted anywhere, ever! I don’t if it’s the mix of veggies or the fact that it’s full of cheesy goodness or that it’s vegan but this recipe has been a hit! If you’re looking to make the switch to a more plant based lifestyle or if you have guests coming over that don’t particularly care for meat, this could be a great dish to introduce into your Thanksgiving lineup!

and how about a little dessert….

I originally developed this recipe for a blogger recipe contest but it has quickly become one of my most popular recipes! And what’s not to love? Fluffy little bread bombs filled with an apple filling then rolled in spiced sugar and butter. If you’re a fan of apple pie, this is a great alternative to the actual pie. And I even made another version with, you guessed it, brie lol Same basic recipe as the pumpkin spiced one but with brie and walnuts!

Pumpkin custard (click to be taken to the recipe)

My mom has made this in the past for Thanksgiving and it was really good! I’m not a huge fan of pumpkin pie so I really liked this as an alternative dessert.

And last but not least, here’s a fun one for AFTER the Thanksgiving festivities!

Thanksgiving leftover sandwich (click to be taken to the recipe)

This one also features brie (shocker lol) as well as a homemade cranberry sauce, and sweet potato all inside a stuffing bread that we sell at the bakery I work at. I will say that the stuffing bread is really what makes this sandwich but you could potentially still get a similar flavor profile if you use regular bread and just shove some actual stuffing in the sandwich. 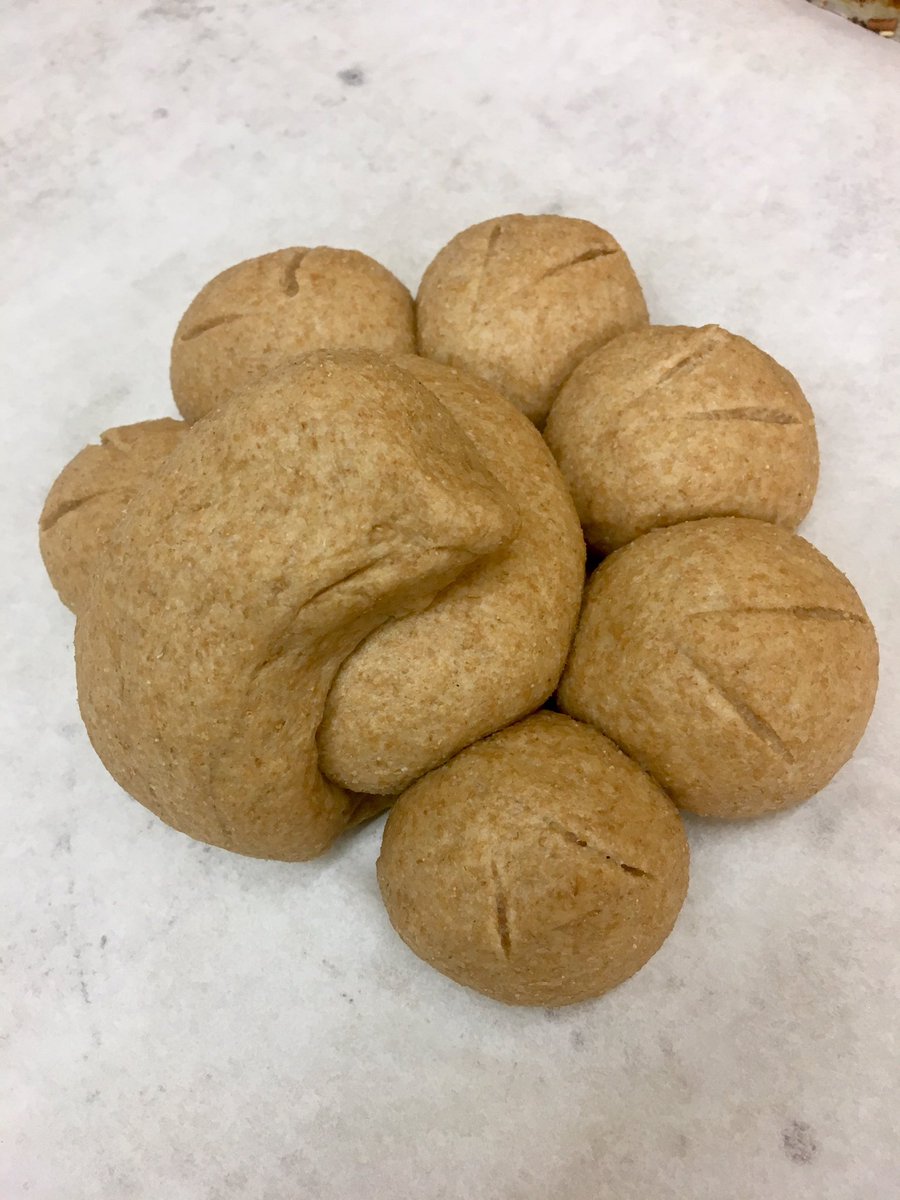 What are some of your fave Thanksgiving dishes?